Hendersons have 10 years of experience in this industry and have helped hundreds of customers just like you. We are specialists in obtaining refunds for people who were mis-sold roof and wall coatings and our friendly team are ready to help you every step of the way.

You may have been mis-sold a wall or roof coating if:

Your roof has been damaged by having a coating applied 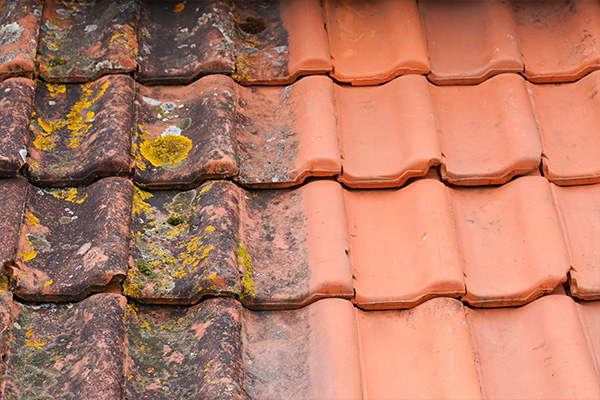 Mr & Mrs H hired us to help reclaim their money after they had a roof coating applied in 2013.

In 2013, Top Roof Limited approached Mr & Mrs H by knocking on the door without an appointment.

The salesman advised that the roof coating product they were selling would enhance the look of the property, stop any leaks, prevent moss for 15 years and increase the value of the property. The couple felt pressured into paying a deposit that day.

When we carried out an assessment of the roof in February 2018, moss and algae was already starting to appear.

We presented a claim to Barclaycard and claimed back: 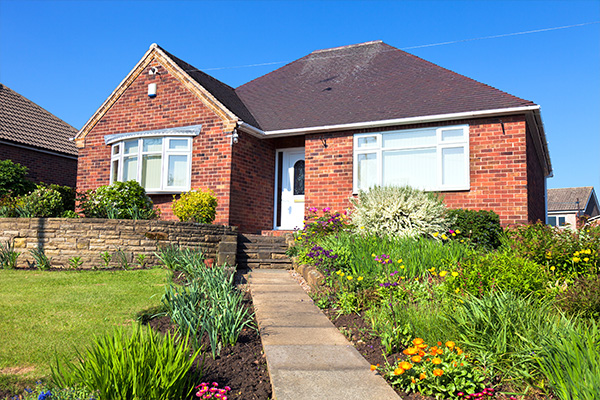 Mr & Mr G asked for our help after a wall coating applied in 2014 failed and mould started to re-grow.

In 2014 a company called Rockex Hp called round uninvited while Mr G was resting.

After 2 and a half hours in his house, during which he was advised his walls were in a bad condition and that the product they sold would stop damp for up to 25 years and increase the house value, Mr G agreed to buy a wall coating for £9,237.

When we assessed the property only 2 years later, there was already re-growth of mould and the product had started to delaminate.

We presented a claim to Lloyds bank and claimed back:

How to start a mis-sold roof or wall claim

Fill in the online form

to request a call from us

Chat to our friendly advisers

about your potential claim

You can pursue the claim yourself without using a Claims Management Company and without cost. You will first need to complain directly to the appropriate third party who sold you the product or provided you with the advice and if this is unsuccessful, you can complain through the Financial Ombudsman Service, The Pension Ombudsman, or, the Financial Services Compensation Scheme (depending on the type of complaint and circumstances).